Isha Ambani and Anand Piramal are all set to tie the knot in Udaipur and celebrations are in full swing. And Mukesh Ambani gave a Personal IIFA Award for the marriage of his beloved daughter. Actually, every Bollywood star was present in the music function of Isha Ambani last night. Everybody from Salman Khan to Shah Rukh Khan, Aishwarya Rai Bachchan to Aamir Khan Just fill in the name that you get the star. Not only this, there were two very special guests of this magnificent music – Pop Singer Beyonce and former US Lady Hillary Clinton.

Isha Ambani and Anand Parimal blow the stage with their cute performance. Ambanis can make Salman Khan a background dancer that too on SRK's song ?#IshaAmbaniSangeet pic.twitter.com/3USXjpov9p 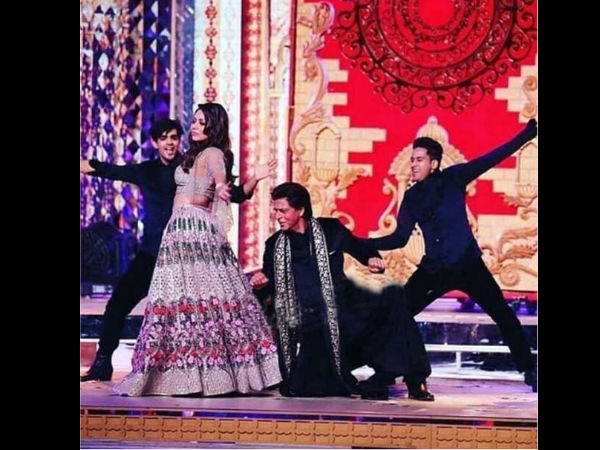